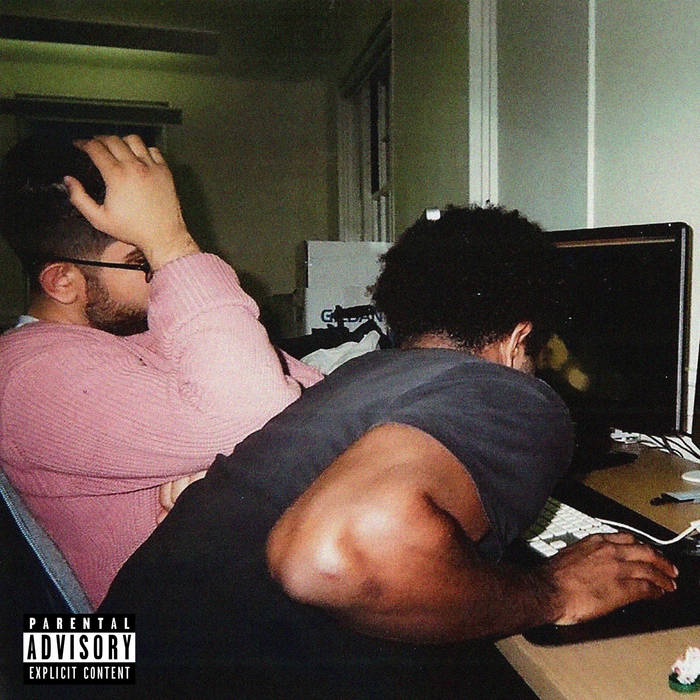 in short, things i've been chewing on since summer 2018 ~

aden recently completed an MMus in creative practice, at goldsmiths. "the semifinals" is out via cassette and digital on nov 22, with a launch party at the nx records shop.​"

e by day, a by night

Track Name: in atari
don’t slip away
don’t say goodbye
or tell me –

keeping time with the subway
is it that i’m much too scared
to lose control?

don’t slip away
don’t say goodbye
or tell me –
to wait
Track Name: low tide
i thought that there was nothing to hide
but you brought it out of me
trying not to be afraid of the complications, can we
take it from the inner life?
pray beneath the sun
find our way to kama sutra – karma,
how did i deserve
how did i deserve
you?

i wanted to be
someone else,
who didn’t have no complications
none to show

live ammunition the talk
they afford us – tart
like an orange,
sticky from the rind
cry to melancholia,
crashing into us

MOONLIGHT FADE TO: CRACK OF DAWN

tell me, am i a garden that failed?

would you ever
care for me
again? i know you’re the color blue
i know yellow isn’t envy
i know red is just a cover up
i know grey is just machine for me

Bandcamp Daily  your guide to the world of Bandcamp

Featuring Oakland sounds from the Smart Bomb collective and Samplelov.